Tottenham Hotspur summer signing Ivan Perisic has made a post on Instagram after turning out for Croatia against Denmark this week. Perisic, who joined Tottenham on a free transfer in the summer of 2022 after leaving former Serie A champions Inter Milan at the end of last season, was in action for Croatia against Denmark in the UEFA Nations League on Thursday. Croatia won 2-1. 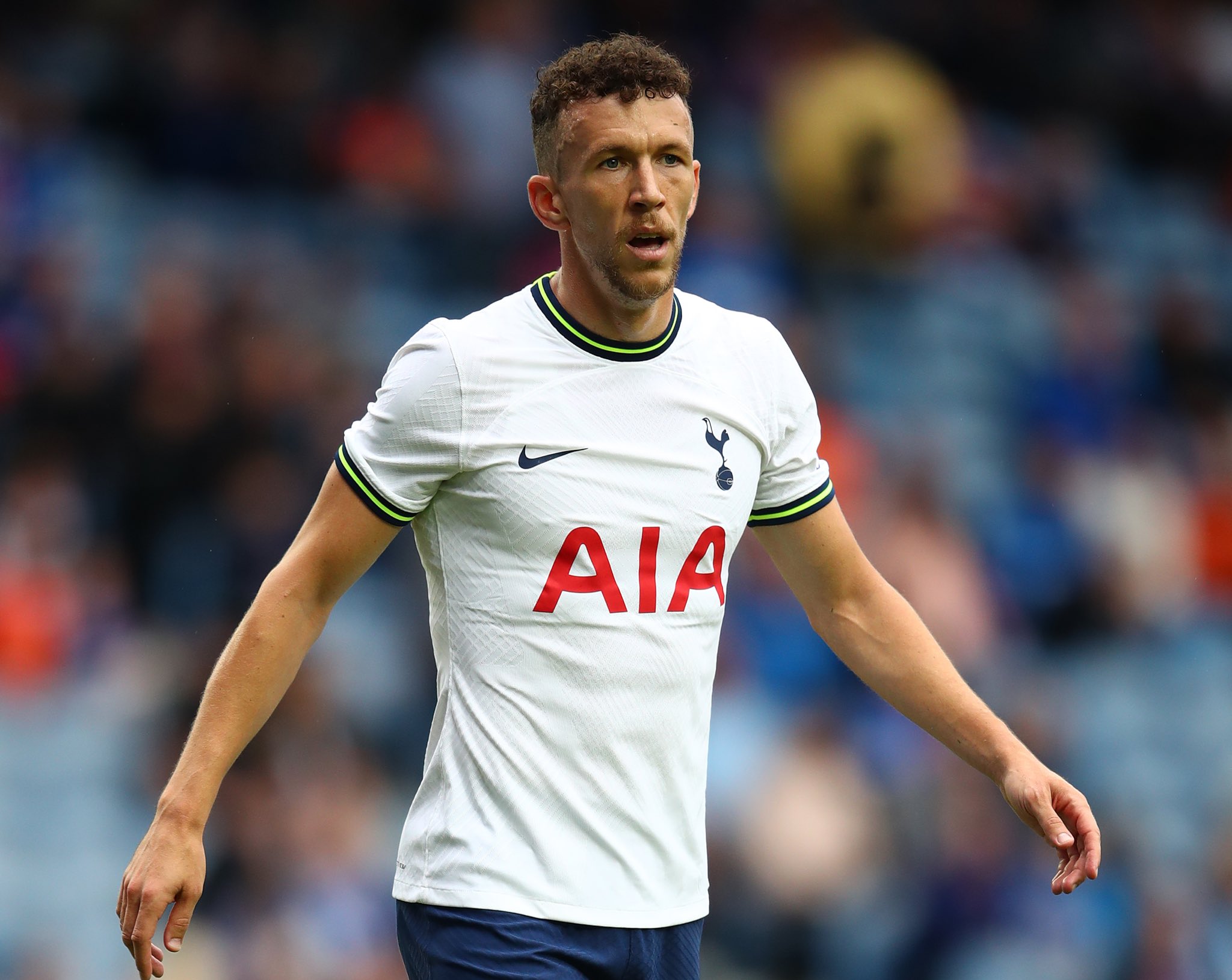 As it was covered during the game between the two countries, the £125,000-a-week (SalarySport) 33-year-old winger/wing-back went off after a collision with Tottenham teammate Pierre-Emile Hojbjerg. Perisic was seemingly injured, but from his post on Instagram, it does not appear that he will be on the sidelines.

The Croatia international’s post is without words and has emojis and a couple of photos which express his pride at helping his side win against Denmark. Tottenham fans will want Perisic to be fit. After all, the Croatian is an important player for Antonio Conte’s side and has done well for Tottenham so far this season. Moreover, Spurs will face Arsenal in the North London derby immediately after the international break.
Tottenham will be determined to win the Premier League match. The Tottenham no. 14 has given three assists in four Premier League starts, and has provided one assist in two UEFA Champions League matches so far this season. Club managers will be generally holing that they have all their footballers, especially their most trusted star players, to return from the international break injury-free and Antonio Conte is no different.
With a crucial tie against Arsenal on the horizon following the return of the Premier League, the Italian tactician will want his star players to return hale and hearty as he needs them going forward into the current season.