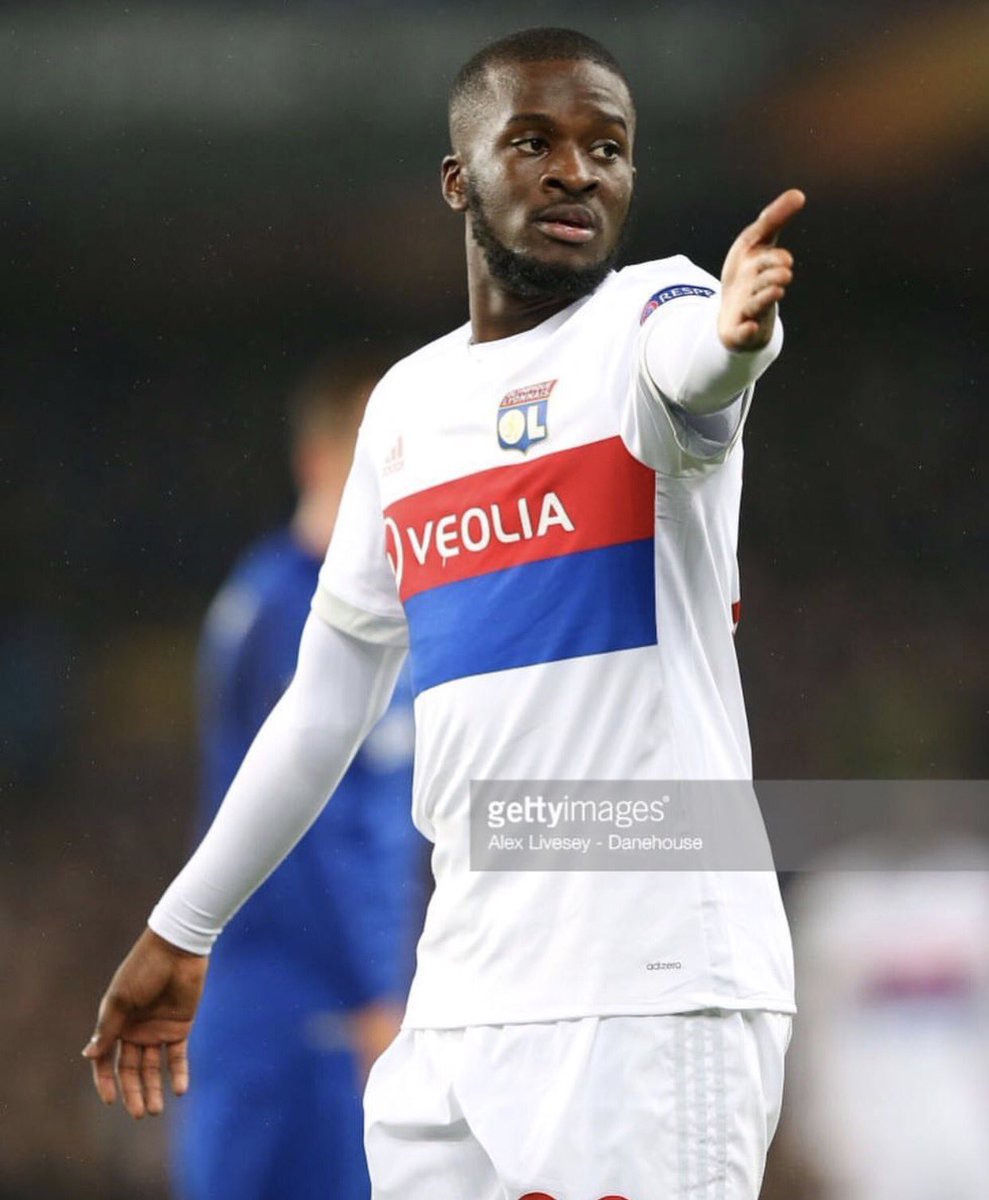 Sky Sports pundit Jamie Redknapp has said that Mauricio Pochettino remains the favourite for the Manchester United job ahead of the summer. The Argentine has been with Tottenham Hotspur for the past four-and-a-half seasons but Redknapp believes the 47-year-old will take up a fresh challenge when the campaign concludes.

Speaking on Sky Sports News, Redknapp suggested that Ole Gunnar Solskjaer’s credentials may be questioned in the forthcoming months, should United continue with the recent dip in form. He added that such a case should bring Pochettino back into the fray with the Argentine highly regarded by the United hierarchy.

Mauricio Pochettino reckons that it’s quite hard for the players to walk into a club in the middle of the season and get going straightaway. Every club has different culture, different style of play, the teams have different formations. So the players gradually understand it with time and then ease into playing and performing for the club. It happens over time and not straightaway.

That’s why it’s always good that you make your signings in the summer rather than winter because if you buy someone in summer, the player gets that time during the pre-season to settle within the group and adapt himself to the club’s brand of Football. When he comes in winter, he doesn’t have that time.

Mauricio Pochettino, the Tottenham Hotspur boss has mentioned that he has been really disappointed with the players of his team after they had been successful in defeating Manchester United. Spurs have managed to secure a win at Old Trafford in the campaign and immediately after this their focus had shifted. The players of Tottenham had started talking about the title that they won instead of being grounded regarding this.

This has angered Pochettino and has annoyed with his team. However, he saw an improvement in them during the weekend. Tottenham had been successful in Chelsea by 3-1 at Wembley and had been dominated all throughout the derby of London.
However, Pochettino says that the players of his team had been most focused till now after their big victory around. He states that he had been so pleased after the match. It has been a very good victory for them. Nevertheless, the most important thing is to be humble. He had been disappointed after the victory against Manchester United victory in Old Trafford. He remembers that a lot of players had been talking about this win and it was during the beginning and 3 points like others. 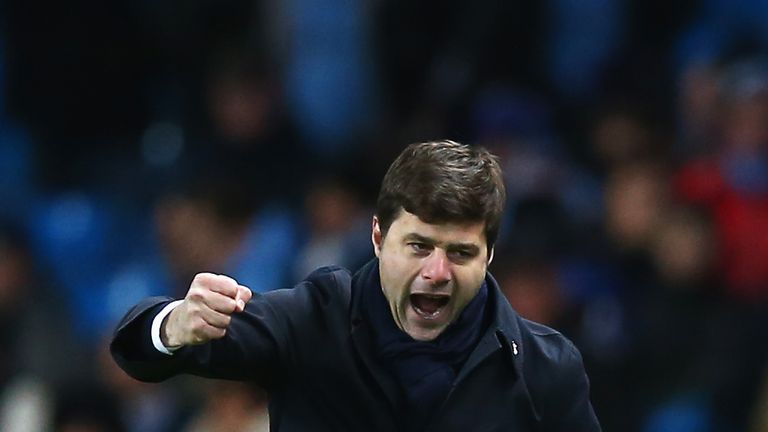 Mauricio Pochettino has pushed Tottenham Hotspur to the top 3 spots of the Premier League and after having claimed a 2-1 triumph over Manchester City, the Argentine coach is starting to turn heads around as he is making a huge impact in this season.

Tottenham Hotspur has turned into genuine contenders to win the Premier League title in this season along with Arsenal and Leicester City.

Tottenham Hotspur sustained a 0-1 defeat in their opening match of the Premier League season as the team of Mauricio Pochettino faced off with Manchester United in Old Trafford and an own goal from the 25 year old defender Kyle Walker allowed the home team on winning the game as Manchester United came out on top with the victory as they snatched all 3 points but this result was a wake-up call for Mauricio Pochettino as the Argentine manager is now interested in signing a few more players before the summer transfer window reaches it’s end in September.