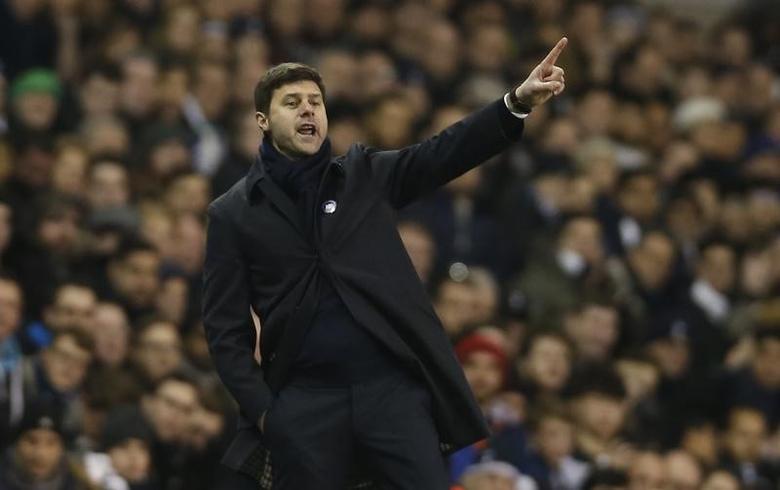 In Mauricio Pochettino, Tottenham have a manager who is respectful to a fault but who can be ruthless if players refuse to do what is asked of them, according to Harry Kane.
Tags:
Pochettino 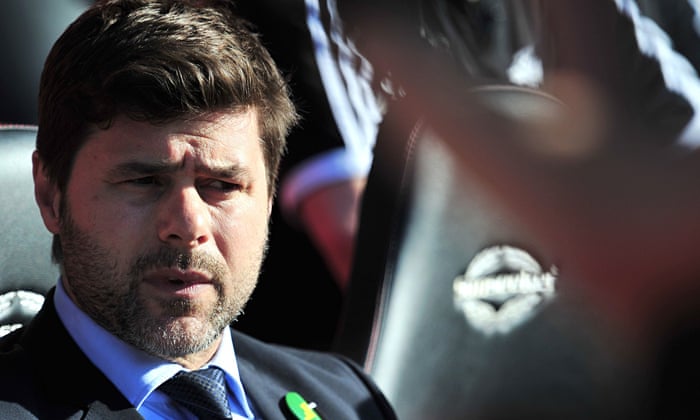 If he had not been special for them and he had been just like other visiting coaches, they would just have supported their team like they normally do on the day of his visit as well and had done nothing unusual.
Tags:
Tottenham A happy coach Mauricio Pochettino wore a club tracksuit and posed with the player, all smiles. In recent weeks, seven top Spurs players have extended their contract with the club. Dele Alli, Eric Dier, Christian Eriksen –despite rumours that he was leaving due to poor monetary compensation plan – Walker, Danny Rose, Tom Carroll, and Harry Winks. There are reports that defender Jan Vertonghen is next. Harry Kane and Erik Lamela deals are rumoured to be in the pipeline.
Tags:
Pochettino 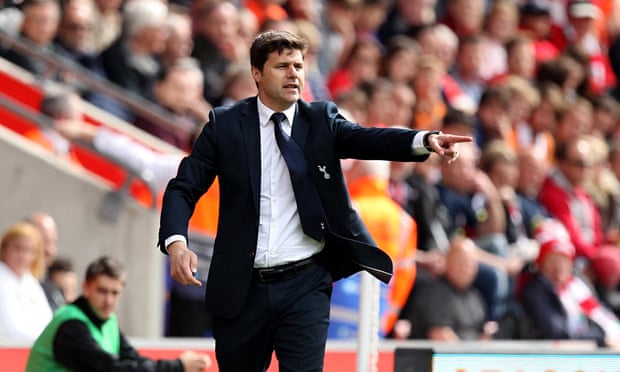 Pochettino opines that the motive of a player should be to get the better of his counterpart rather than to do something to cause embarrassment to him.
Tags:
Tottenham 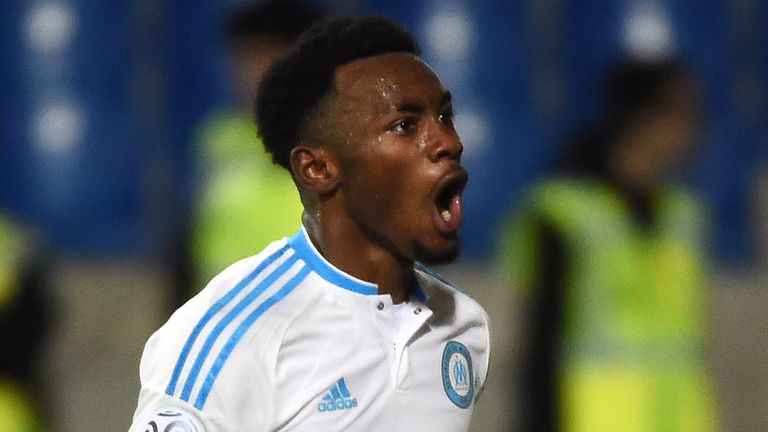 The report say the French player is set to travel to the London based club for medicals. The move is believed would be made public officially in a couple of days as the club gets serious with the pre season plans.