Tottenham Hotspur are in danger of not playing European football in the new season following the defeat at the hands of Aston Villa on Wednesday. The Villa game was their penultimate league match this season.

Spurs needed to win the game against Villa at home to boost their quest to secure a place in the Europa League but their midlands opponentsplayed the role of spoilers despite the fact that they had nothing significant to play for again this season. Villa are at the top of the bottom half on the Premier League standings and they will neither qualify for European nor suffer demotion to the English Championship. 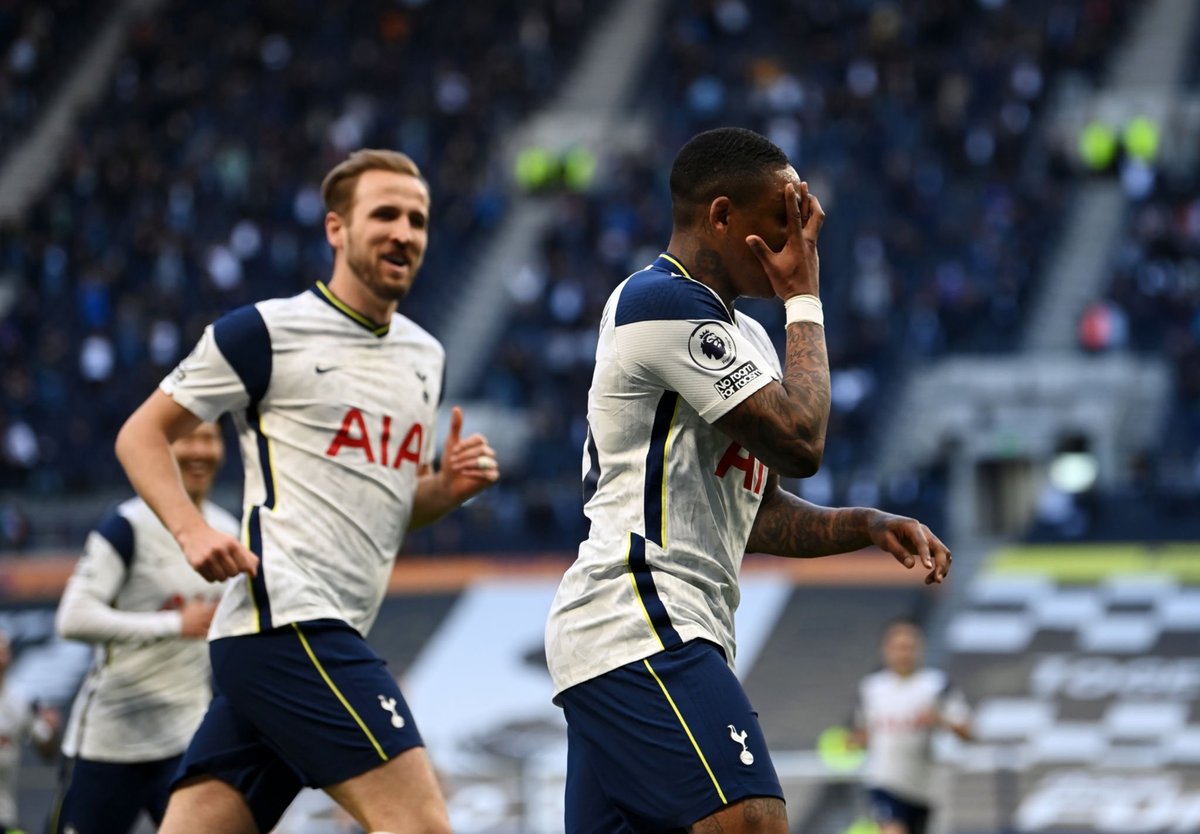 Tottenham Hotspur needed the points more than their opponents in the battle for European football and they made a fantastic start to the game courtesy Dutch international Steven Bergwijn in the opening minutes after he picked the pocket of Villa midfielder Marvelous Nakamba in the Villa half before unleashing an unstoppable strike that Emiliano Martinez had no chance of saving in the Villa goal.

The North London club took an early lead but could not build on it as Villa recovered from a bad start to level proceedings through a comical own goal from Spanish international Sergio Reguilon off the assist from the abovementioned Zimbabwean international Nakamba as the two teams went into the break on level terms.

Villa completed the 2-1 comeback win over Tottenham Hotspur at the new Tottenham Hotspur Stadium on Wednesday with the strike from Ollie Watkins in the second half to dent the European ambitions of the North Londoners.

Tottenham Hotspur started the game in sixth place but the defeat ensured that they dropped one place to seventh spot with London rivals West Ham United leapfrogging them into sixth spot with the 3-1 win at West Brom. The two teams have one game to go in the league this season.

Ahead of the final day of the season on Sunday, West Ham have 62 points in sixth, while Spurs are one place below them with 59 points. Sixth place is good enough for an Europa League spot, while seventh place is for the newly introduced European Conference League.

Spurs could miss out on Europe altogether with Everton and North London rivals Arsenal hot on their heels in eighth (59 points) and ninth (58 points) place respectively.