Tottenham Hotspur have sealed fourth spot on the Premier League table away from rivals Arsenal on goal difference for at least one week after coming from behind to thrash Newcastle United 5-1 at home on Sunday. Spurs had begun the weekend in fifth spot and three points away from the Gunners, but they were able to draw level with their rivals on the same points plus the advantage of having a better goal difference with the comeback victory over the Magpies to take fourth spot at the expense of Arsenal. 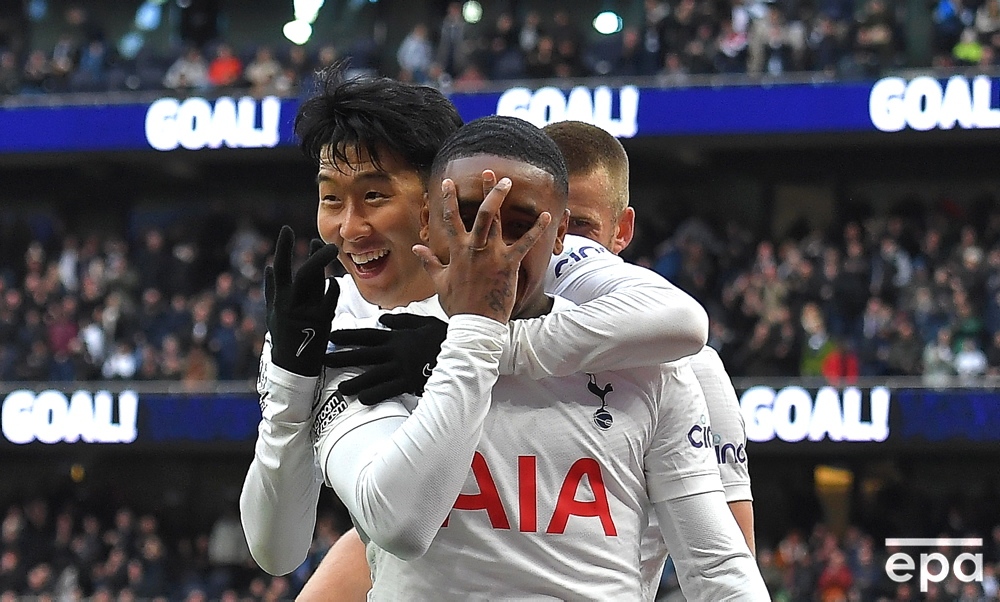 Spurssuffered a setback when they went behind at home to Newcastle United on 39 minutes through a Fabian Schar free-kick after Son Heung-Min tripped former Arsenal midfielder Joe Willock on the edge of the box. The North Londoners were able to bounce back from the setback almost immediately with Welsh defender Ben Davies guiding a header into the back of the Newcastle United net off the cross from Son thus ensuring that the two teams went into the break with a goal apiece. The Tottenham Hotspur equaliser came four minutes after the opening goal from Swiss centre back Schar.

Tottenham Hotspur were able to build on the aforementioned equaliser from Davies after the break as they scored four goals without any reply from the visitors to win the Premier League encounter convincingly. Matt Doherty, Son Heung-Min, Emerson Royal and substitute Steven Bergwijn were all on the scoresheet for Spurs. The big victory over the Magpies ensured that they took fourth spot from Arsenal on goal difference in addition to making it three wins in a row in the league.
Arsenal could have moved back into fourth spot and above Tottenham Hotspur in the race for Champions League football next season with a win it draw at the home of London rivals Crystal Palace on Monday night, but they were unable to get the result they wanted. The Gunners were beaten 3-0 by Palace as their top-four push suffered a massive dent.