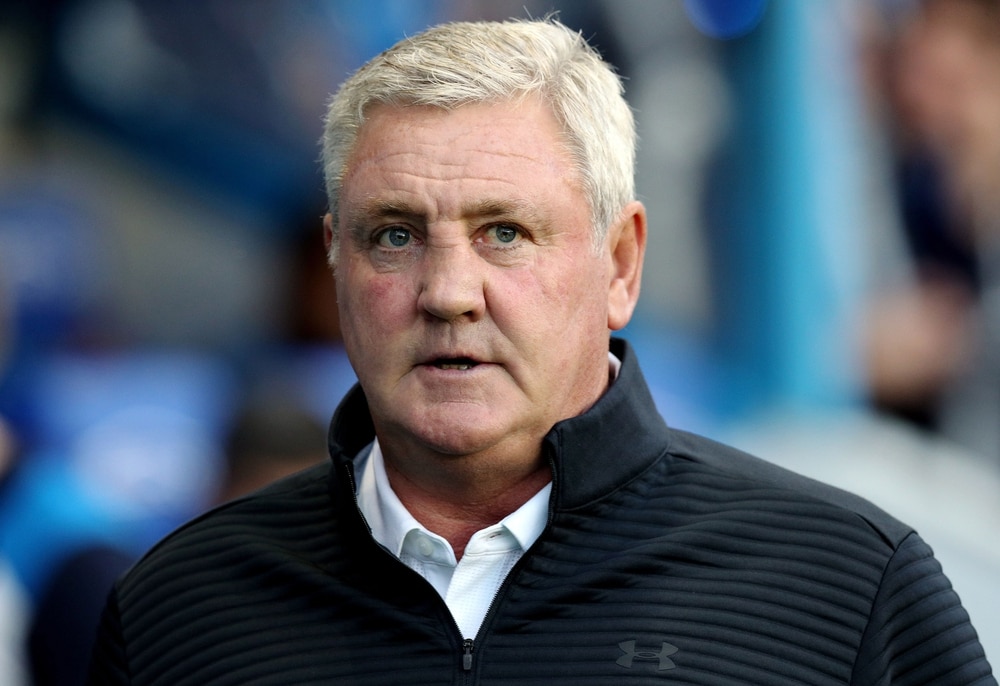 As a result, the west Midlands outfit are in a much better position financially and Bruce has now warned Spurs
“that Grealish won’t come on the cheap, he said: ““I don’t want to lose Jack and neither do the owners. We don’t want to lose our best players but it’s football and it might happen. The one thing we’re able to do is be in a much better bargaining position because now, if Spurs want to buy him, they will have to buy him at a premium that in the last few weeks they haven’t been able to get to.Take money out of it, we’re in “the Championship and Tottenham “ are in the Champions League so I’m aware that there is a human involved and a football player.”

Villa are presently required to recover £40m from outgoing signings to meet the Financial Fair Play requirements and this has regularly tipped them to part ways with Grealish. Nevertheless, Bruce has now completely ruled out the midfielder’s stay beyond the summer and admits that the club may take other solutions, if they are to keep hold of the 22-year-old.

Meanwhile, Spurs are yet to make a signing during the ongoing transfer window and this has recently witnessed Mauricio Pochettino admit his concern over the situation. The north London giants have been linked with a whole host of players during the transfer window but so far, they have not been able to find a breakthrough with any of their targets.