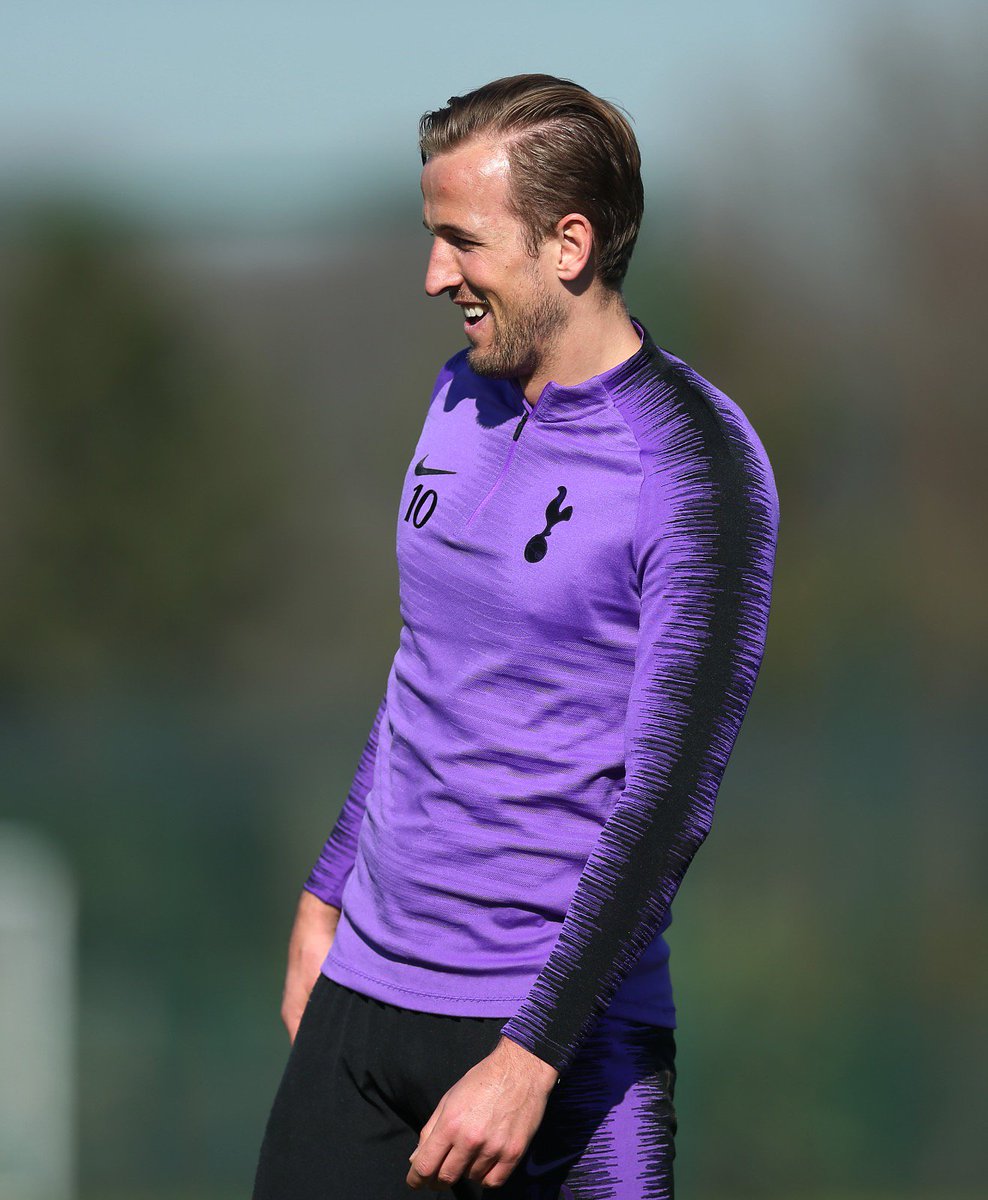 Being one of the best forward's and captain that the International England team owns. He's currently playing for Tottenham Hotspur F.C as the striker. He's one of the finest players that Tottenham Hotspur's have, having many big teams like Barcelona bid for him as the Transfer window opens this season.