According to Fabrizio Romano, Tottenham have reached an agreement with Udinese for the capture of prodigious full-back Destiny Udogie. The left-back will cost the north London club over €20 million, while the player will remain with the Serie A club until 2023 on loan. After strengthening their squad significantly during the summer transfer window, Tottenham have made another strong move, albeit keeping the 2023/24 season in mind. Sporting director Fabio Paratici has been keeping an eye on future signings and ways to bring quality reinforcements to the club. 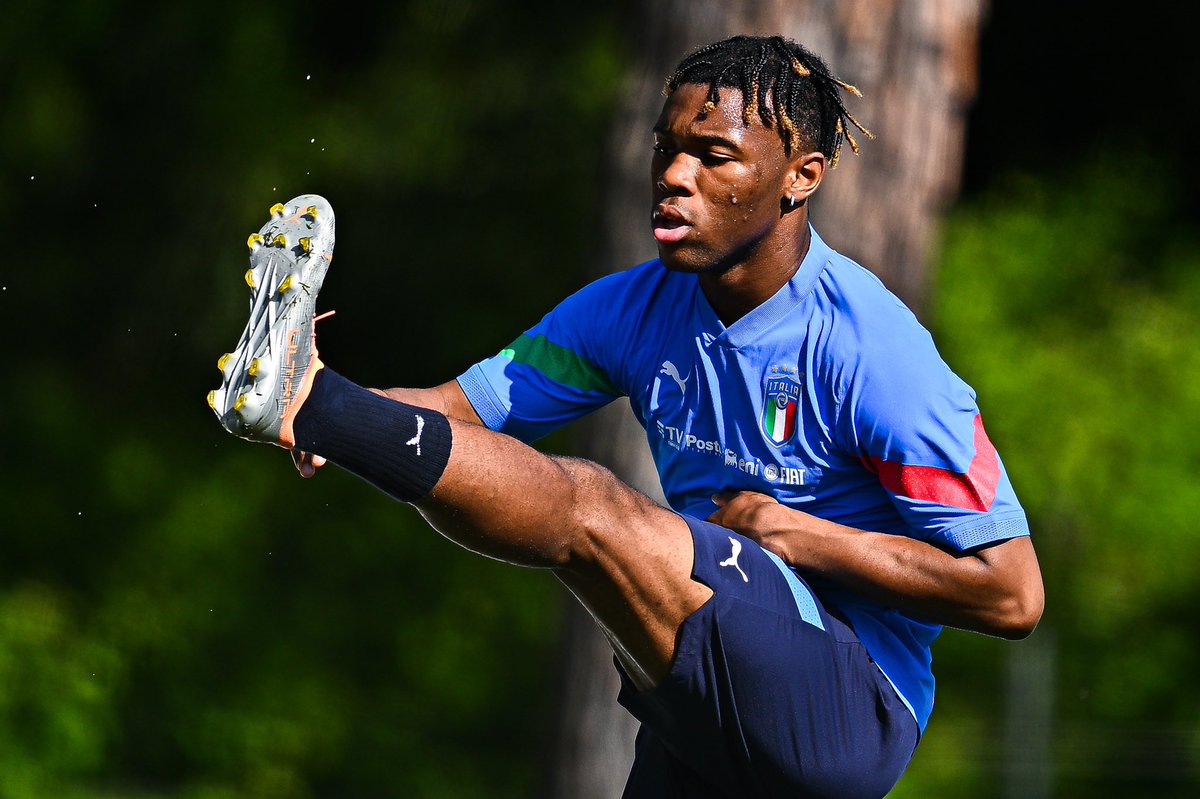 There seems to be a long-term plan at Tottenham, and a few of their signings in important positions indicate the same. The arrival of Djed Spence from Middlesbrough was an excellent move as a solution for the right flank, and they have now acquired a player who could feature on the left-hand side for years to come.

Tottenham have had an eye on Udinese’s Destiny Udogie for some time and have wanted to sign the defender before other clubs explored him. Personal terms had already been in place with the prodigious defender, and Tottenham have now reached an agreement with the Serie A club to sign the young left-back in a deal that could cost them over €20 million in transfer fee.
The Italian defender has been a big target for Paratici and agreed to allow Udogie to remain at Udinese until 2023 on loan. The move is designed to help the left-back’s development, which has been tremendous with the Serie A club.
Tottenham will be hoping Udogie’s progress continues at Udinese while making further changes to their squad before the summer transfer window shuts down. Tottenham have a few players they would like to offload. A deal with Villarreal is on the cards for Giovani Lo Celso, who has personal terms in place with the Spanish side.