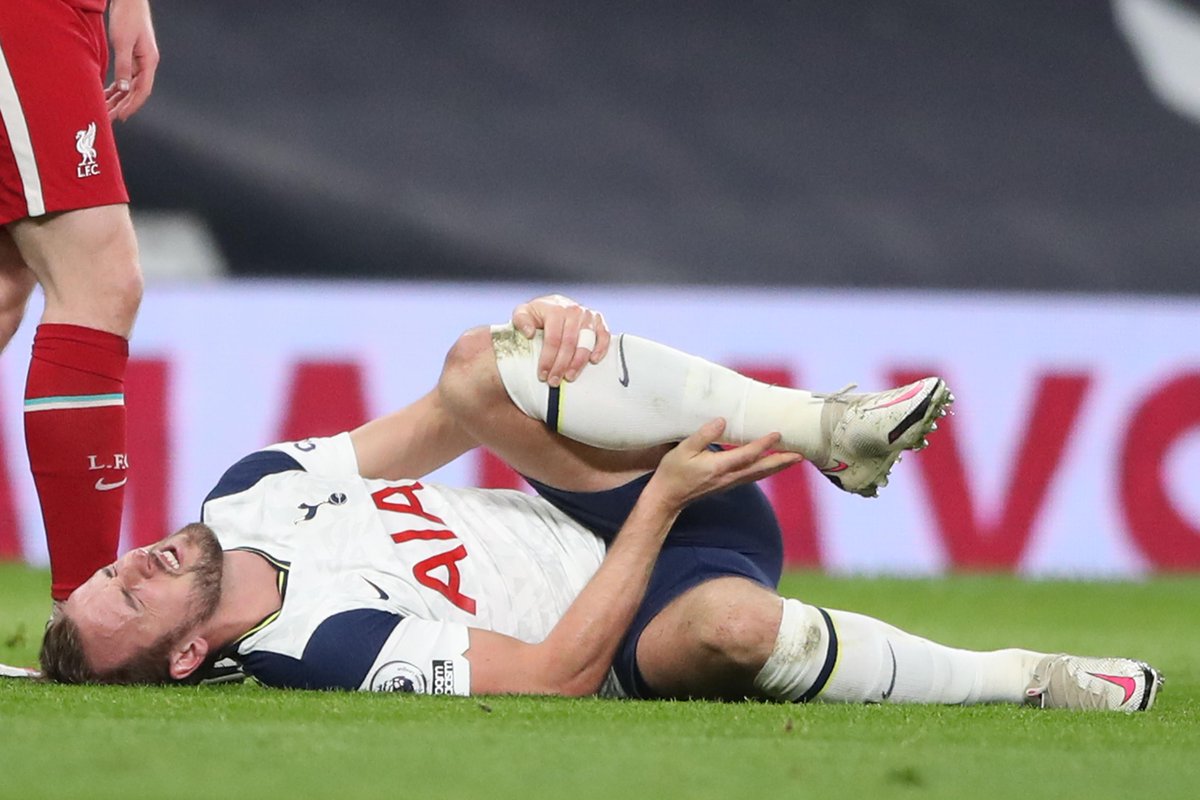 The player, who was yet again left out of the squad that played Sheffield United in the Premier League clash on Sunday has been heavily linked with a move to French giants Paris Saint-Germain all window but Spurs have stopped him from swapping England for France this January so far.

As a result, PSG have already made as many as three different bids for the player but none of those bids has been accepted yet. It has however not stopped Mauricio Pochettino's side from stepping up their pursuit of the 24-year-old who wants to reunite with his former manager Pochettino who only recently joined the French club as their manager.
According to Le Parisien in France, the reason Tottenham have not accepted any of PSG's bids is that while the French side want to take the midfielder on loan, Tottenham prefer to get rid of him permanently.
The report goes on to state that Spurs have now slapped a £45 million price tag on the midfield outcast as the English side believe the price is a perfectly fit amount that will be enough to let him go.
Football transfer expert Fabrizio Romano has revealed that Dele himself is strongly pushing for an exit and will grab any opportunity to end his nightmare at Spurs with both hands. He has fallen from grace very quickly and another hint he is no longer needed at the club was the fact that Gedson Fernandes is now a more preferred option on the Spurs bench ahead of him.