North London giants Tottenham Hotspur were able to boost their Champions League hopes with the impressive away win over Aston Villa at Villa Park on Sunday night. Ahead of the Villa game, pressure was mounting on Tottenham Hotspur boss Jose Mourinho after his team were knocked out of the UEFA Europa League in a disappointing manner. Spurs had won the first leg 2-0 at home to Dinamo Zagreb of Croatia in their Europa League last 16 tie before the Croatians produced a monumental performance to ensure they seal a quarterfinal spot ahead of Tottenham Hotspur via a 3-2 win. Dinamo Zagreb beat Spurs 3-0 at the end of extra time to ensure that the comeback was complete in the tie. Mislav Orsic was the main man for Dinamo Zagreb against Tottenham Hotspur as he netted all the three goals in that second leg. Orsic scored twice in regulation time before netting the crucial third goal in extra time. The defeat at the hands of Dinamo Zagreb followed the disappointing 2-1 loss away to North London rivals Arsenal in the derby penultimate weekend. The two losses brought a lot of criticisms the way of Mourinho and his players but they were able to redeem themselves with the 2-0 win over Aston Villa. Brazilian attacker Lucas Moura was the main catalyst behind the win for Tottenham Hotspur after his assist in the first half led to the opening goal of the game scored by compatriot Carlos Vinicius, who was making only his second start in the Premier League. Carlos Vinicius is on loan at Spurs from Benfica in the Portuguese league. Tottenham Hotspur topscorer Harry Kane scored a second goal in the second half from the spot after he was fouled by Aston Villa right-back Matty Cash. 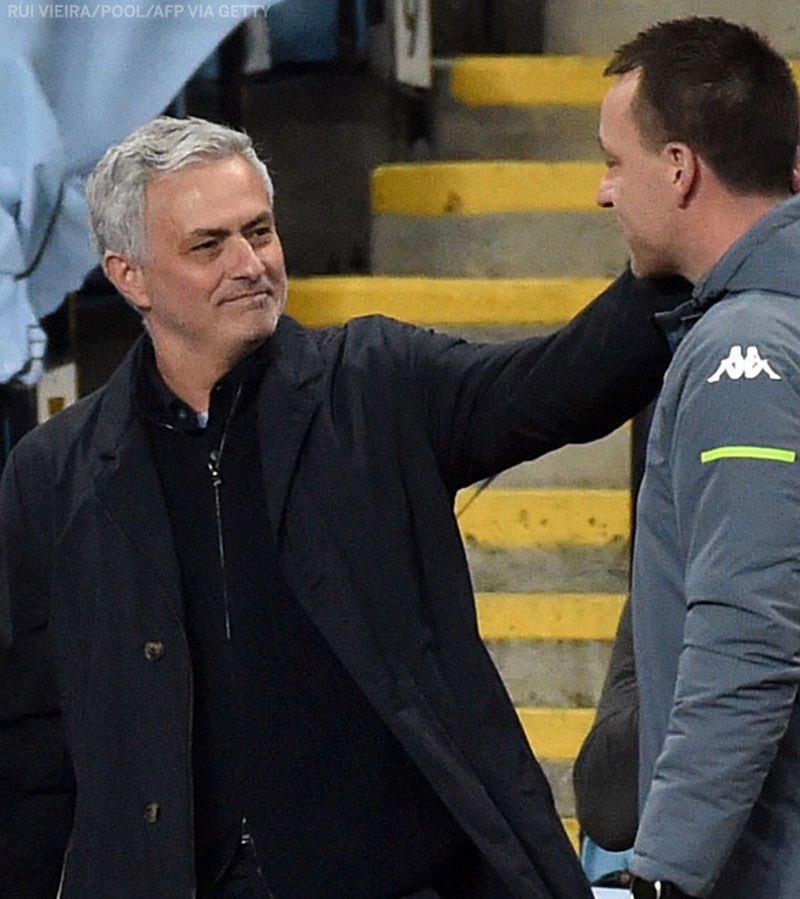 With the result, Spurs were able to move within three points of Chelsea in fourth place ahead of the last nine league games of the season. Tottenham Hotspur are in sixth place at the moment and one point off London rivals West Ham United in fifth spot.